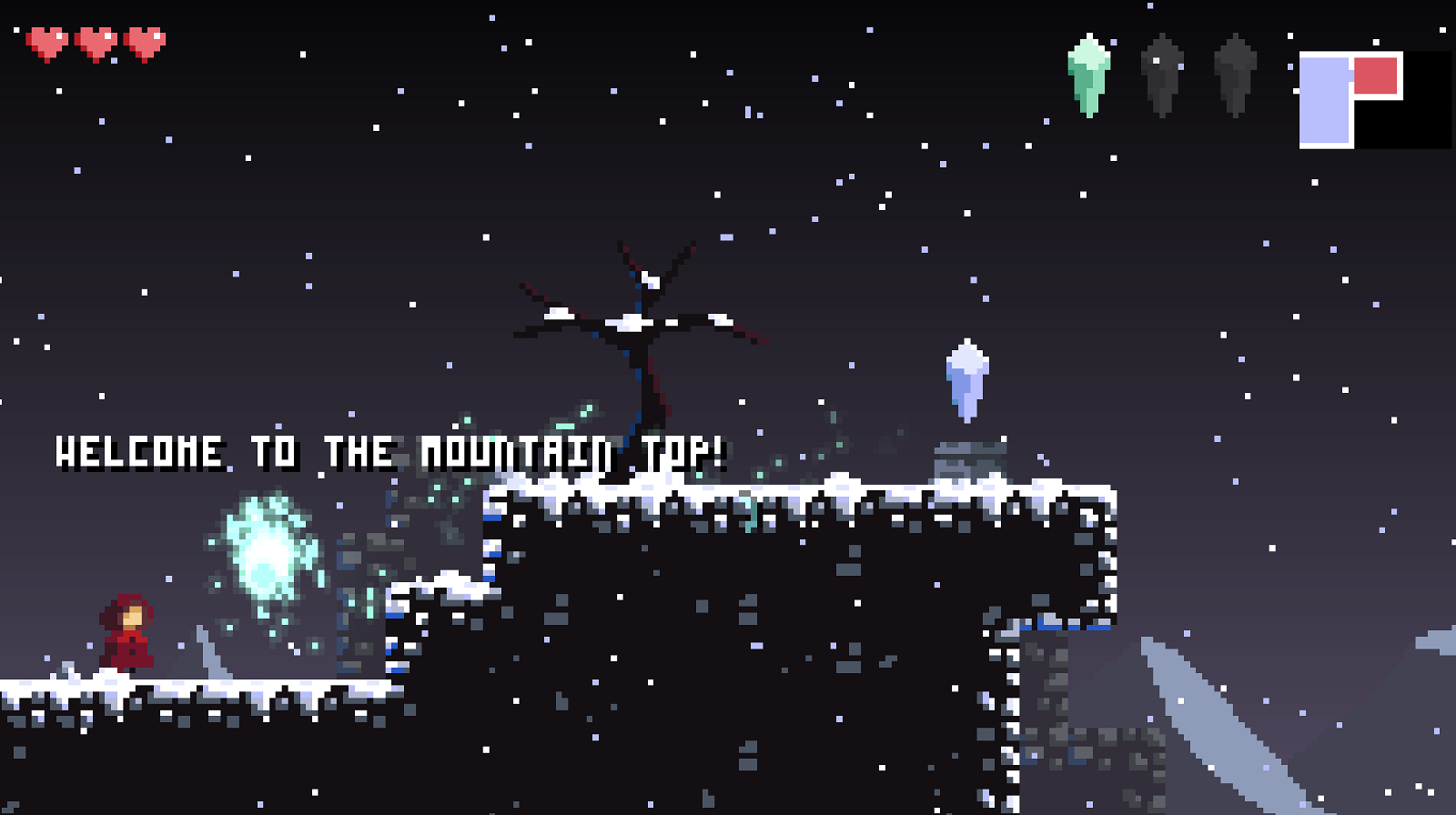 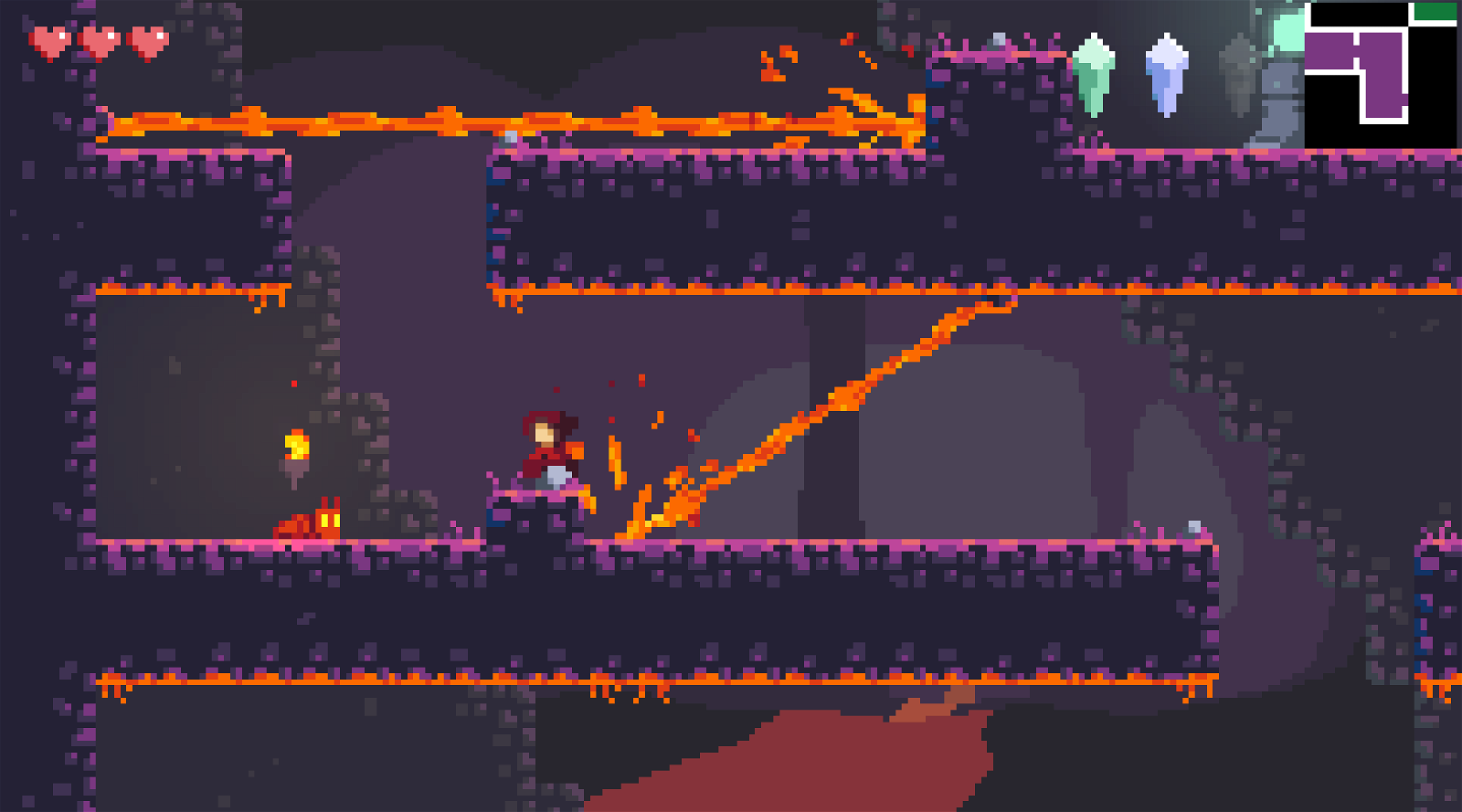 The Things We Lost in the Flood

In The Things We Lost in the Flood by Dean Moynihan, you drift around in a rowboat in a post-apocalyptic, flooded wasteland, sending and receiving messages in bottles from fellow players. This is a game about loss, discovery, and creation. You're sailing through a flooded world—a flood caused by a tap opening in the Atlantic Ocean that "never really stopped." Drifting by ruins and ravaged buildings, your goal is to make sense of what happened ...

Ramen Rave, by Andy Bae, is just your average cooking platformer—if a “cooking platformer” were a standard game genre. Tasked with making ramen for your friend Jammy’s birthday, you must use your platforming and utensil skills to make a perfect bowl of ramen. Shoot away flies and undesirable ingredients while allowing only right ingredients in—such as eggs and flavor packets. Matching the quick preparation time of instant ramen, Ramen Rave is ...