In The Things We Lost in the Flood by Dean Moynihan, you drift around in a rowboat in a post-apocalyptic, flooded wasteland, sending and receiving messages in bottles from fellow players.

This is a game about loss, discovery, and creation. You're sailing through a flooded world—a flood caused by a tap opening in the Atlantic Ocean that "never really stopped." Drifting by ruins and ravaged buildings, your goal is to make sense of what happened to the world. While exploring the lost world, you also discover notes which other players have left in the world, you can also leave notes for other players.

You hold a great responsibility in shaping the experiences of others in the game too. Sometimes, people will leave critical hints that help you make sense of something you didn't understand, and you owe it to others to leave notes that might help them with their experience—or choose to throw away the bad ones. The game also provides prompts that help create a semi-philosophical atmosphere, such as "what are you afraid of." 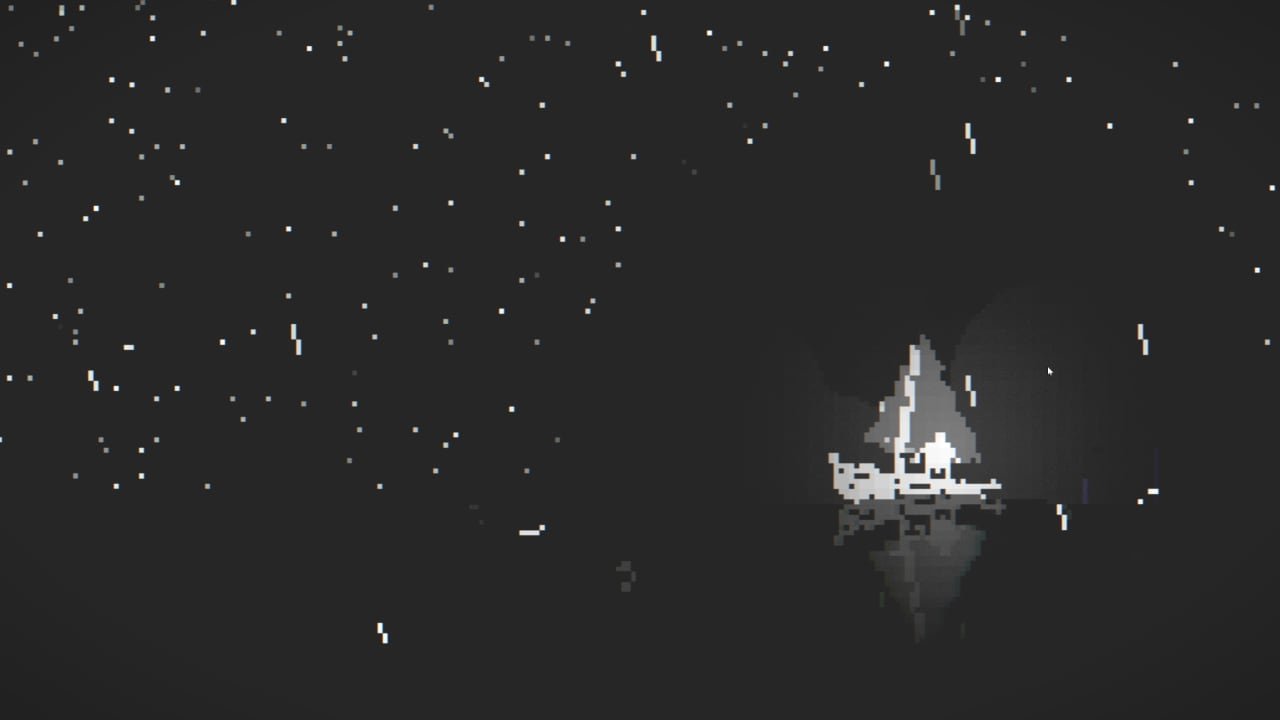 Intriguingly, a game that subsists on sharing notes with anonymous players still manages to be enjoyable and thought-provoking. I uncorked a wide variety of personal letters, stories of peoples anxieties, loss—you name it. This artificial wasteland you're drifting seems to create a somewhat safe space for some people.

It's worth diving into The Things We Lost in the Flood. The outcome of this world is shaped on cooperative gameplay, so you won't necessarily get a complete experience after any set play period, but it's good to jump in for quiet introspection in the scope of a video game. It's available free on itch.io, for Windows, macOS, and Linux.

The Things We Lost In The Flood
AwkwardSilenceGames
free on itch.io →
Windows, Linux, macOS

Ghosts Took My Camera is a puzzle platformer made by Vimlark, during the 8 Bits to Infinity Puzzle Jam.

You’re a ghost hunter, chasing three ghosts that keep stealing your camera. Complete platforming puzzles to catch up to the ghosts, get your camera back, and capture pictures of these ghosts.

The platforming puzzles use a combination of crates, springs, keys, locks and fans to create varied levels which slowly ramp in difficulty. 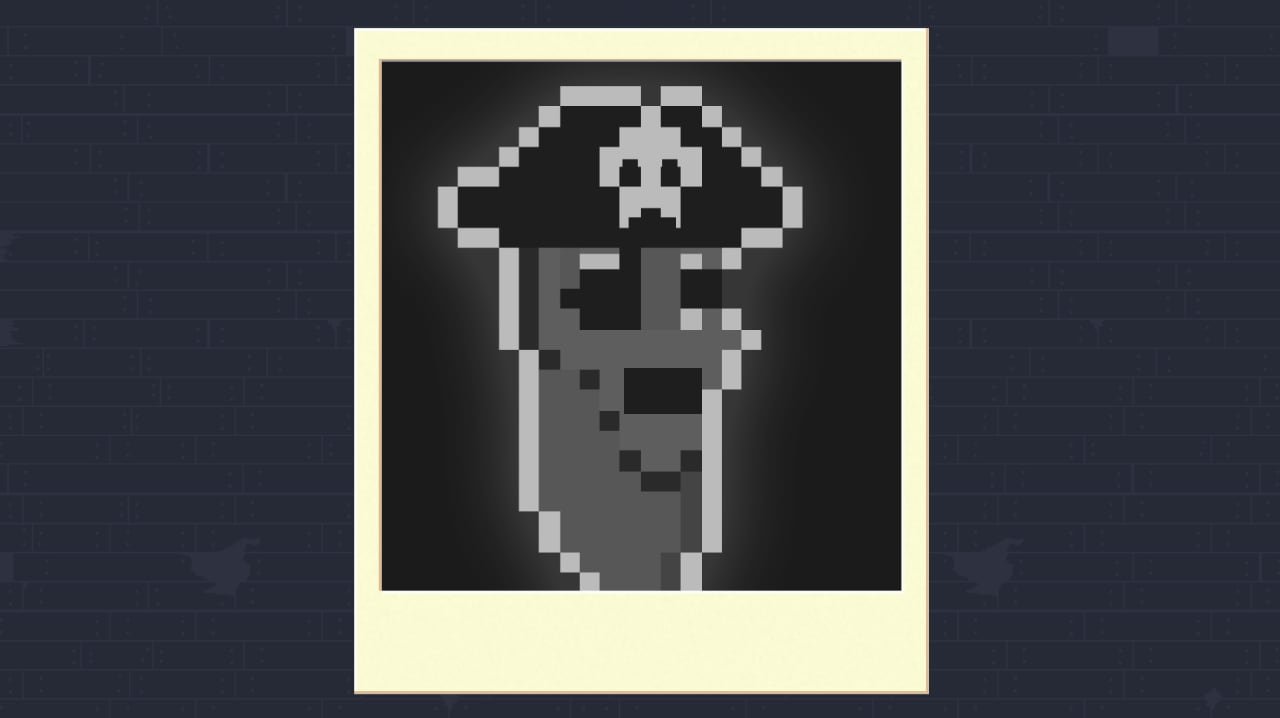 Ghosts Took My Camera is fairly well polished for a jam game. It took me about 30 minutes to play through all 12 levels. A solution video is available on the itch.io page if you get stuck. It’s available on itch.io for web and windows.

You awake in a dry desert. Your mind is shattered and your memories are broken. For a second, everything goes blank. Who are you? Where are you from? Even when you try your hardest to remember, only parts are able to be recalled, at least in your current state.

These are the opening lines of Realms of Requiem, a pixel art roguelike by SlickRamen. While I’m no roguelike expert, this opening prose convinced me to dive in.

In each new game, Realms of Requiem allows you the choice of three random characters so you can choose someone that fits your play style. For example, you can play as a magic-focused mage, or a warrior with a dominant primary attack. After you pick your character, you must learn your weapon and the right combination of base action, and primary traits, and secondary traits to survive the world. As is a tradition for a roguelike, the enemy difficulty increases level by level, requiring you save and upgrade your kit to survive more levels below.

My early attempts ended in failure, but I kept trying characters until I found one that fit me—a dwarf warrior equipped with a longsword. I had to figure out what items were most essential, and how to manipulate the enemies. In later levels, enemy difficulty and progression became a little flat for me as I understood the framework and wrapped my head around enemy behavior, but saving for better weapons was essential for the final level.

You may enjoy Realms of Requiem if you enjoy games like Binding of Isaac, but set in a fantasy setting. Realms of Requiem is available on itch for Windows. I played for about an hour, and my successful playthrough took about twenty minutes.